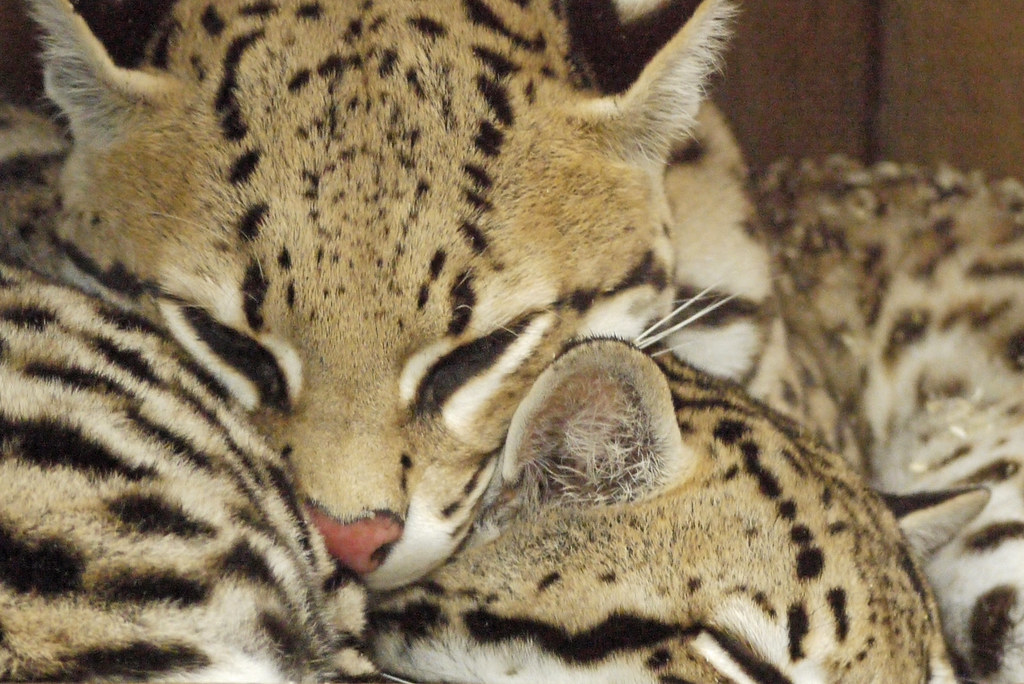 Ultimate found Amy at Purdue in the mid 80s and she was quickly hooked. She played on the National scene with Chicago’s Nemesis for the 90s and had a few years with the powerhouse Lady Godiva upon moving to Boston in 2000, in addition to playing in the BUDA summer league and other pick up teams until family life took precedence. Helping coach the middle school team in 2016 helped restore her passion for the game and sharing that with local kids.

Joy has been leading the Ocelots team since the early days, and is a constant supporter of all things AUC!

Steve, along with Anne, was a founding coach of the Arlington Ocelots more than 10 years ago, which led to the PUMAHS, and the rest, as they say, is history.  Steve started playing Ultimate late in life, and plays for BUDA Open and Grandmaster Club teams, including Arlington’s Just Fall Down team.  Steve is happiest when he is herding middle-schoolers and teaching them the joy that comes from the worlds greatest team sport.

Steve is an active AUC founder and assists with all of the AUC teams when he is free, or when the clubs are in a pinch!

Anne is a consultant/coach to all of the AUC teams and an dedicated AUC founder.